My ancestors homesteaded our land in 1890, and we’ve been growing wheat here ever since. I was raised in a small blue-collar town in Oregon. My childhood was fairly idyllic: We explored, rode bikes, played in the creeks, came home at dark. Just before high school, my folks moved us to the family farm. Nothing but wheat fields and sagebrush as far as the eye could see. I graduated in a class of thirty-two.

I spent five years at University of Oregon, a liberal think tank and hippie mecca known the world over. I started college pre-law, having been romanced by John Grisham’s novels throughout my teen years. I majored in political science, obviously.

Then I discovered the college paper. I knew I’d found my home. I worked there three years, as a copy editor, then copy chief, and eventually as managing editor. I loved college, adored the flawless landscaping and historic buildings. I never would have left, but alas, life goes on.

They told us newspapers were a dying breed, but nobody believed it. There was still a newspaper in every town. After graduation, I took a job in eastern Idaho, met my fiance, then moved to Northern California. Hiking, redwoods, rugged beaches, and bigfoot country. We felt like we were finally where we wanted to be. We started planning our wedding. This is where life began to deliver us truckloads of tragedy.

My fiance was diagnosed with lymphoma, and at age twenty-four underwent a year of chemo and radiation. We postponed our wedding. Soon after, my mother died unexpectedly after a long illness. She never saw me get married. A few months later, my father almost died, undergoing major heart surgery to save his life.

That was the same week we learned we were pregnant with identical twins.

After ten years editing, working late nights on strict deadline for pitiful pay, I was overworked and frustrated. We’d gotten married on a nothing budget and lived rather frugally, paycheck to paycheck. I never would have left my job, even though I was miserable. It was for what I was trained. But in an instant, everything changed.

I left my job immediately with a high-risk pregnancy. I was expected to spend most of the summer on bed rest. I knew we couldn’t make ends meet with only one income, not in our cute little cottage by the beach, close to work.

I knew we couldn’t put two infants in day care with our meager income, something I couldn’t fathom doing anyway. So there really was only one answer. 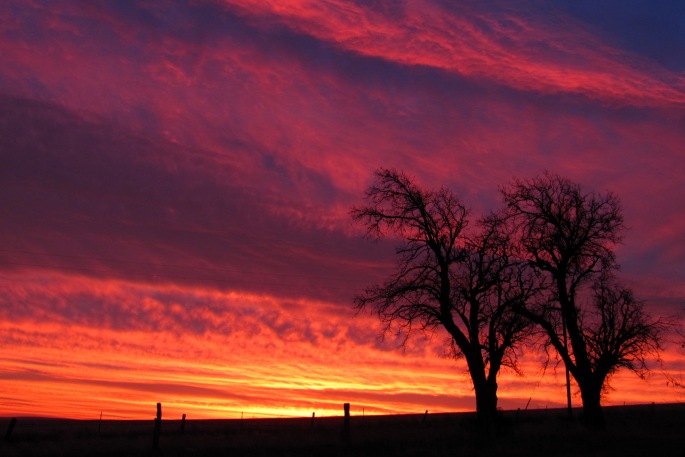 It was time to move back to the farm.

That was seven years ago now. In that time, we’ve fixed up my family’s home, planted a huge garden, and started a small business or two. We gotten to know our neighbors and made new friends in our rural community. We’ve raised two beautiful little boys.

And, I’ve launched a new career on the side: writing fiction in my copious free time.

Things today are no easier than they were before life with twins. We became a family of four overnight. And life continues to drop bombs on us. But the joy they bring will far outweigh the trouble they cause, the messes they make, and the nights of sleep I’ll lose.

It takes something huge to change your life. Sometimes you choose it. Sometimes, it chooses you. 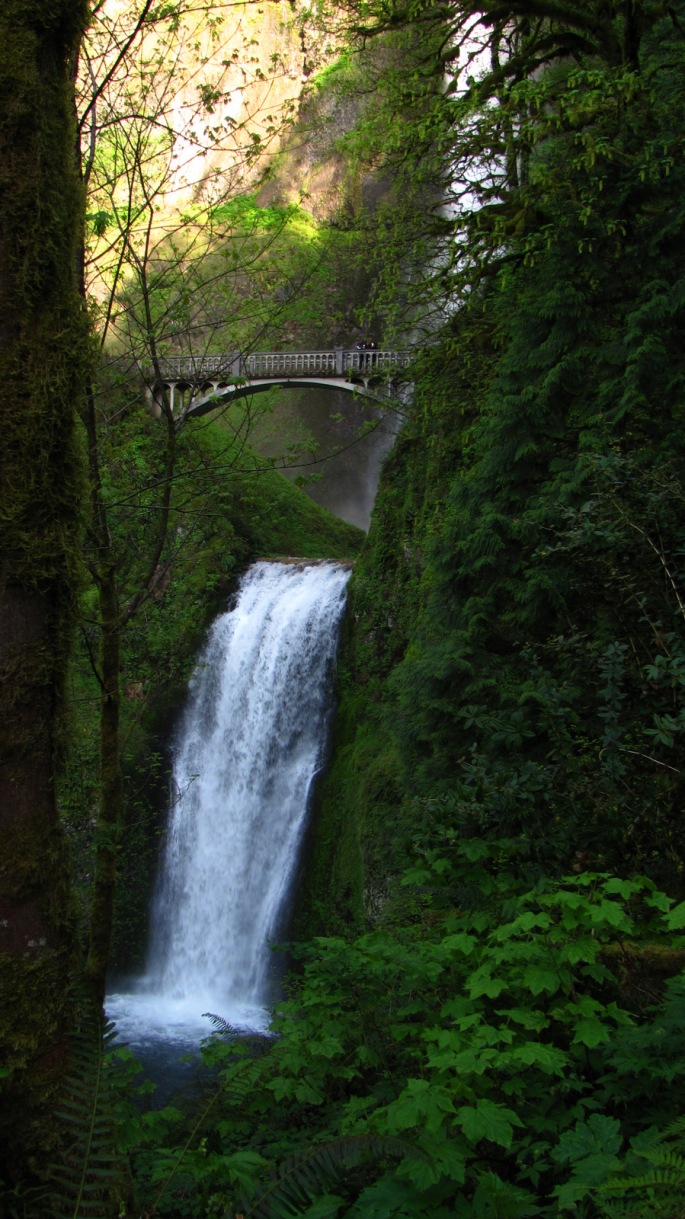 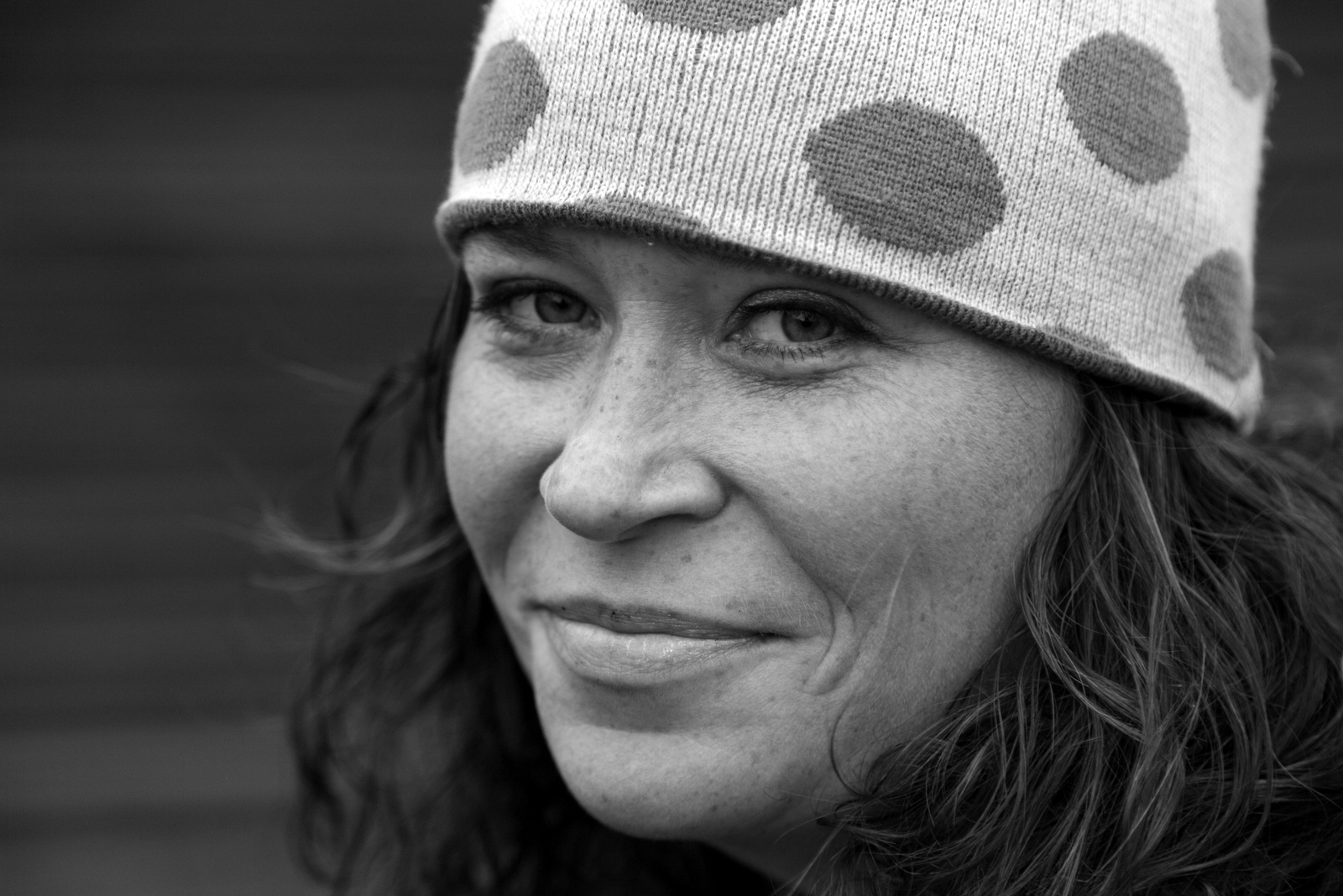 I’m a writer, editor, designer, gardener, budding herbalist, and mother of twins. I work a lot. I enjoy sweet tea, hot baths, real books, hiking, swimming, making mediocre art, and telling people what to do. It takes something huge to change your life. Sometimes you choose it. Sometimes, it chooses you.